Affecting more than 12 million people, carpal tunnel syndrome can cause pain, numbness, and tingling in the hand and arm. It occurs when the median nerve, one of the major nerves in the hand, is compressed as it travels through the carpal tunnel in the wrist.

Doctors used to think that carpal tunnel syndrome was caused by an overuse injury or a repetitive motion performed by the wrist or hand, often at work. They now know that it’s most likely a congenital predisposition (something that runs in families) – some people simply have smaller carpal tunnels than others. Carpal tunnel syndrome can also be caused by injuries, such as a sprain or fracture, or repetitive use of a vibrating tool. It’s also been linked to pregnancy, diabetes, thyroid disease, and rheumatoid arthritis.

The median nerve and tendons that allow your fingers to move pass through a narrow passageway in the wrist called the carpal tunnel. The carpal tunnel is formed by the wrist bones on the bottom and the transverse carpal ligament across the top (or inside) of the wrist. When this part of the body is injured or tight, swelling of the tissues within the tunnel can press on the median nerve. This causes numbness and tingling of the hand, pain, and loss of function if not treated. Symptoms usually start slowly and may get worse over time. They tend to be worse on the thumb side of the hand.

A diagnosis of carpal tunnel syndrome is about the only reason to have carpal tunnel surgery. And even then, your doctor will likely want you to try nonsurgical treatments first. These may include over-the-counter pain medicines, physical therapy, changes to the equipment you use at work, wrist splints, or shots of steroids in the wrist to help relieve swelling and pain.

The reasons that a doctor would recommend a carpal tunnel release surgery may include:

During a CTR, a surgeon cuts through the ligament that is pressing down on the carpal tunnel. This makes more room for the median nerve and tendons passing through the tunnel and usually improves pain and function.

The recovery from carpal tunnel surgery takes time – anywhere from several weeks to several months. If the nerve has been compressed for a long period, recovery may take even longer. Recovery involves splinting your wrist and getting physical therapy to strengthen and heal the wrist and hand.

There may be other risks, depending on your specific medical condition. Be sure to discuss any concerns with your doctor before the procedure.

How do I get ready for carpal tunnel surgery?

Based on your medical condition, your doctor may request other specific preparations.

The cost of carpal tunnel release surgery is based on several considerations. This can include both the extent of the procedure and a patient’s insurance carrier. Medicare will cover carpal tunnel release surgery if it is deemed necessary treatment. BEST accepts Medicare, most private health insurances, and works with workers’ compensation claims and personal injury cases at all of our centers.

To learn more about the wide range of treatments for knee injuries and conditions to help you return to an active lifestyle, contact BEST Health System today. Our caring and experienced team of treatment professionals can help you develop a personalized treatment plan that is right for you. 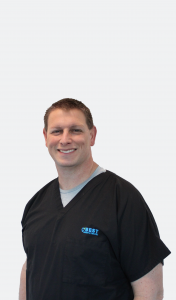 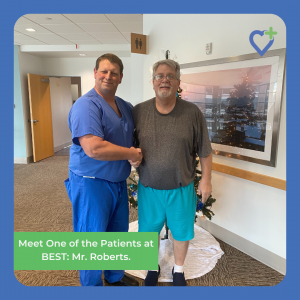 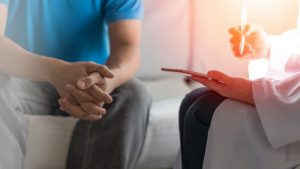 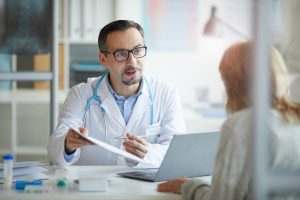 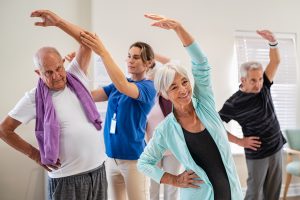 Although it is not the first thing on your mind following spine surgery, exercise can be an essential part of recovery. Before you begin any […] 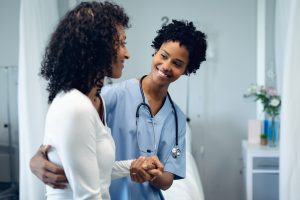 How Iovera Can Help Patients

What is Iovera Treatment? At BEST, our primary goal is to ensure our patients are at ease during each step of their treatment. Whether this […] 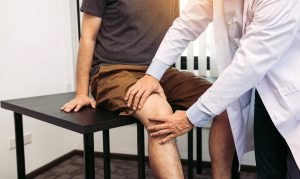 Your Guide to Knee Arthroscopy

If you have excruciating knee pain even after attempting a number of conservative treatment options, it may be time to consider knee surgery. A knee […] 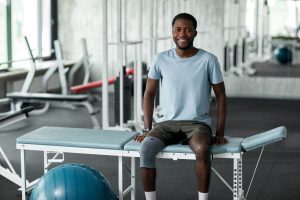 Types of Physical Therapy You Need to Know About

What is Physical Therapy, and How is it Used? Physical therapy is a treatment method that helps patients regain function, increase flexibility, and rebuild muscle. […] 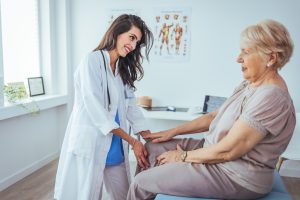 Your Guide to Joint Replacement Surgery

Joint pain is very common in many patients, especially those older than 50. Conservative treatment, such as physical therapy, pain medication, rest, etc are often […] 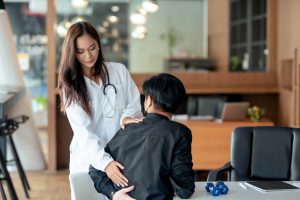 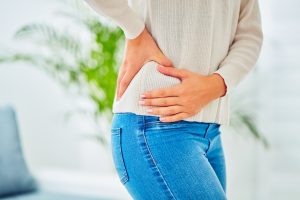 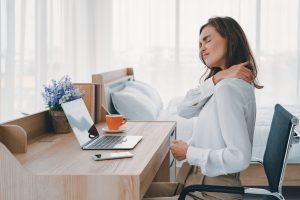